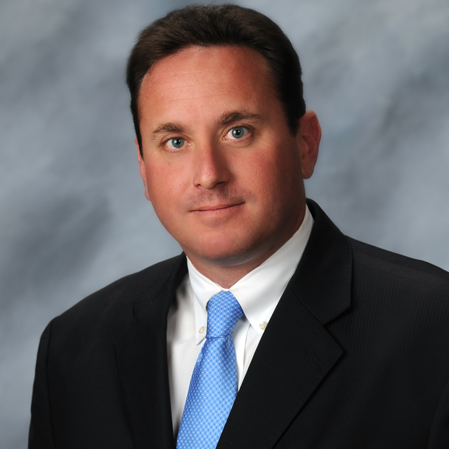 Mark is an entrepreneur, business executive, attorney and chief operations officer. He is the Senior Partner of Mark E. Krohn Law Offices, Esq. He is also the Chairman of Focal Point, a social media and marketing firm, and a Principal and COO at ConneXion-IT.  Mark’s responsibilities at ConneXion-IT include finance, human resources, legal and operations.

Mark’s previously worked in IT consulting at ProSource Solutions with Jeff Welch as its COO. His contributions at ProSource were immeasurable in helping grow the company’s profit, streamlining operations and contributing to the strategic direction of the company. Before ProSource, Mark worked for Brennan, Manna and Diamond as an attorney. Through the firm for seven years, he was the COO of White Hat Management, the nation’s largest charter school systems.