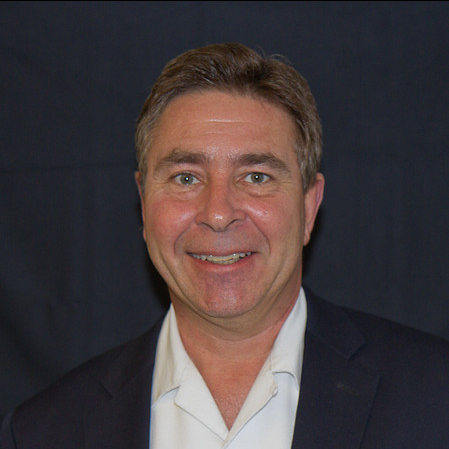 Jeff is an accomplished entrepreneur and business development executive, focused on the IT consulting industry for the past three decades. In 2016, he founded ConneXion-IT, where he leads the business and channel development, as well as staffing.

Prior to ConneXion-IT, he founded of ProSource Solutions, LLC, in 2003 — a Microsoft Partner that won Microsoft’s U.S. Services “Partner of the Year” award numerous times. He also worked as a founding partner of Wolcott Group in 1997, a premier Lotus and Microsoft Partner. Before Wolcott Group, he was an executive at REALOGIC, an international IT consultancy. At REALOGIC, he headed business development from the company’s infancy until he co-founded Wolcott Group. He started his career in the IT consulting business at Analysts International Corporation in 1988.